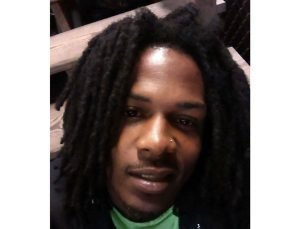 The protocol for caring for people coming down from heroin at the Orleans Parish jail includes taking their vital signs at least every eight hours, according to a wrongful death lawsuit filed this week. The family of a detoxing man who died last November after going into cardiac arrest while seated in the jail’s medical clinic claims in the suit the staff at the jail failed to take Narada Mealey‘s vital signs for two days before he collapsed in the chair.

The lawsuit, filed Tuesday in federal court, also claims staff mostly ignored Mealey’s repeated complaints of severe abdominal pain and nausea, even as he vomited in the cell where he was being held — a cell in the booking area that did not have a bed. Mealey at one point phoned relatives and told them he felt so sick he thought he would die, but relatives’ pleas for jail staff to give him medical attention went unheeded, the lawsuit claims.

Named as defendants in the suit are the Orleans Parish Sheriff’s Office and Correct Care Solutions, the company OPSO contracts with to provide medical care at the jail, as well as Sheriff Marlin Gusman and a handful of individual sheriff’s office and CCS employees.

“This is another tragic and unnecessary death that could have been prevented, from our perspective,” said Stephen Haedicke, attorney for the plaintiffs, in a Wednesday phone call.

read the entire article at